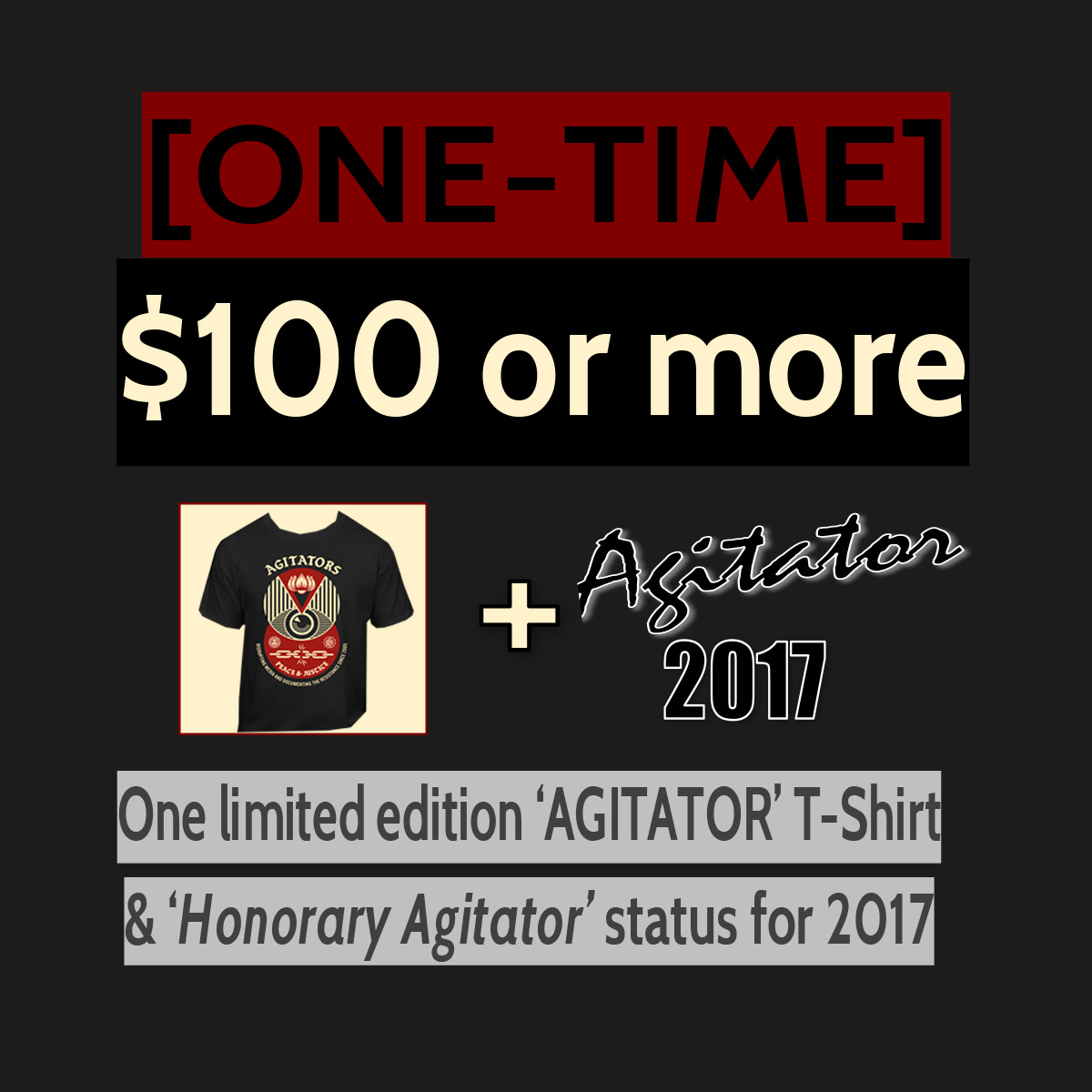 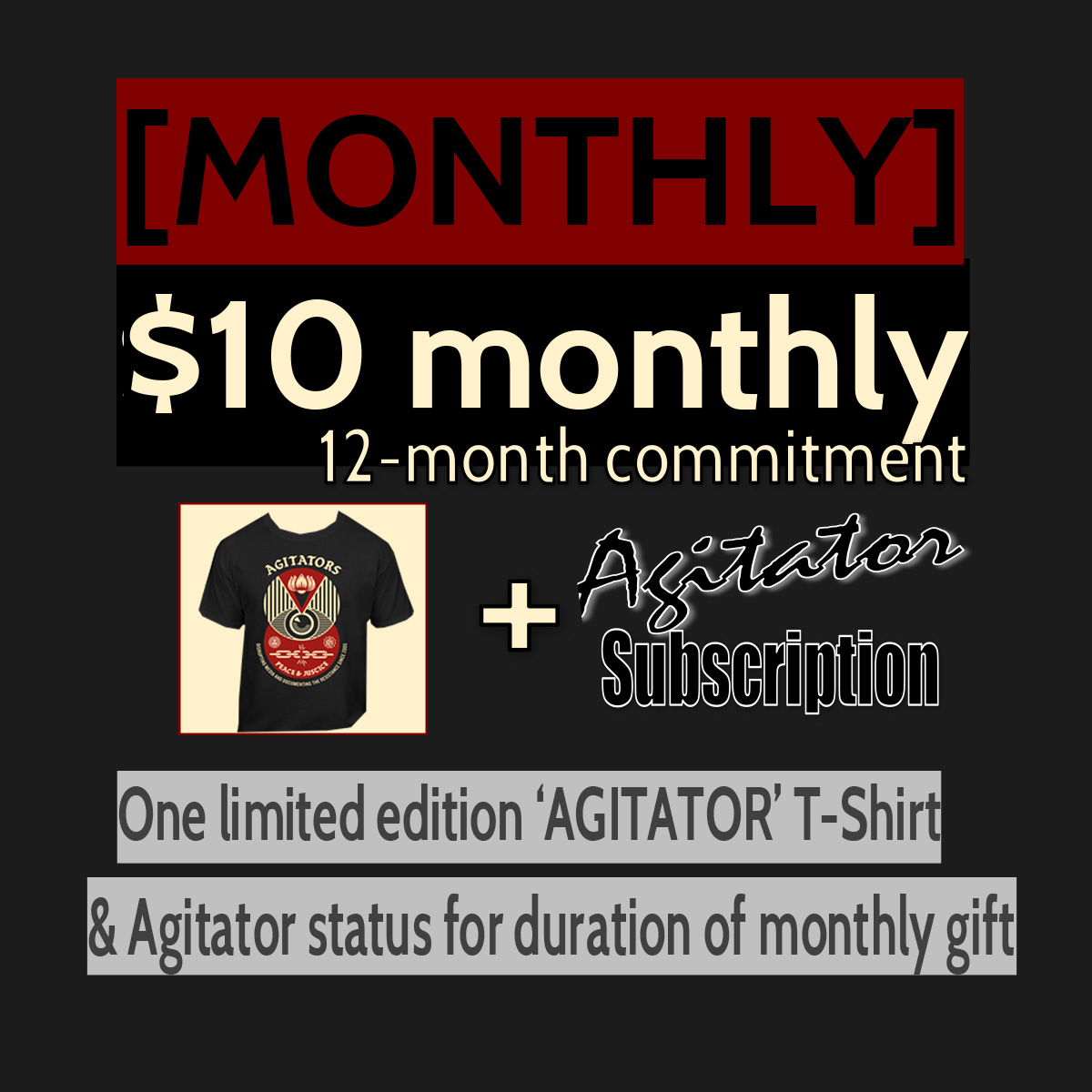 HELP US FUND THIS PROJECT

WHY THIS PROJECT MATTERS TO YOU:

At Brave New Films, we stand tall on tough issues, because we know a better world is worth the fight.

The money bail system is broken and deeply flawed. The current system devastates communities and its cost to taxpayers is egregious while doing nothing to improve public safety. As long as our Justice system allows a profit incentive for private bail bond companies to operate, access to justice will be unjustly dictated by your economic class.

Why is our justice system punishing the poor while allowing private companies to profit selling justice and freedom?

Americans are sitting in jails for minor infractions simply because they can’t afford to pay the high bond amounts. They haven’t been convicted and often times haven’t even been in front of the court yet. Reality is that the majority of people – over 70% - are in jails for one simple reason – being too poor.

HOW WE MAKE AN IMPACT 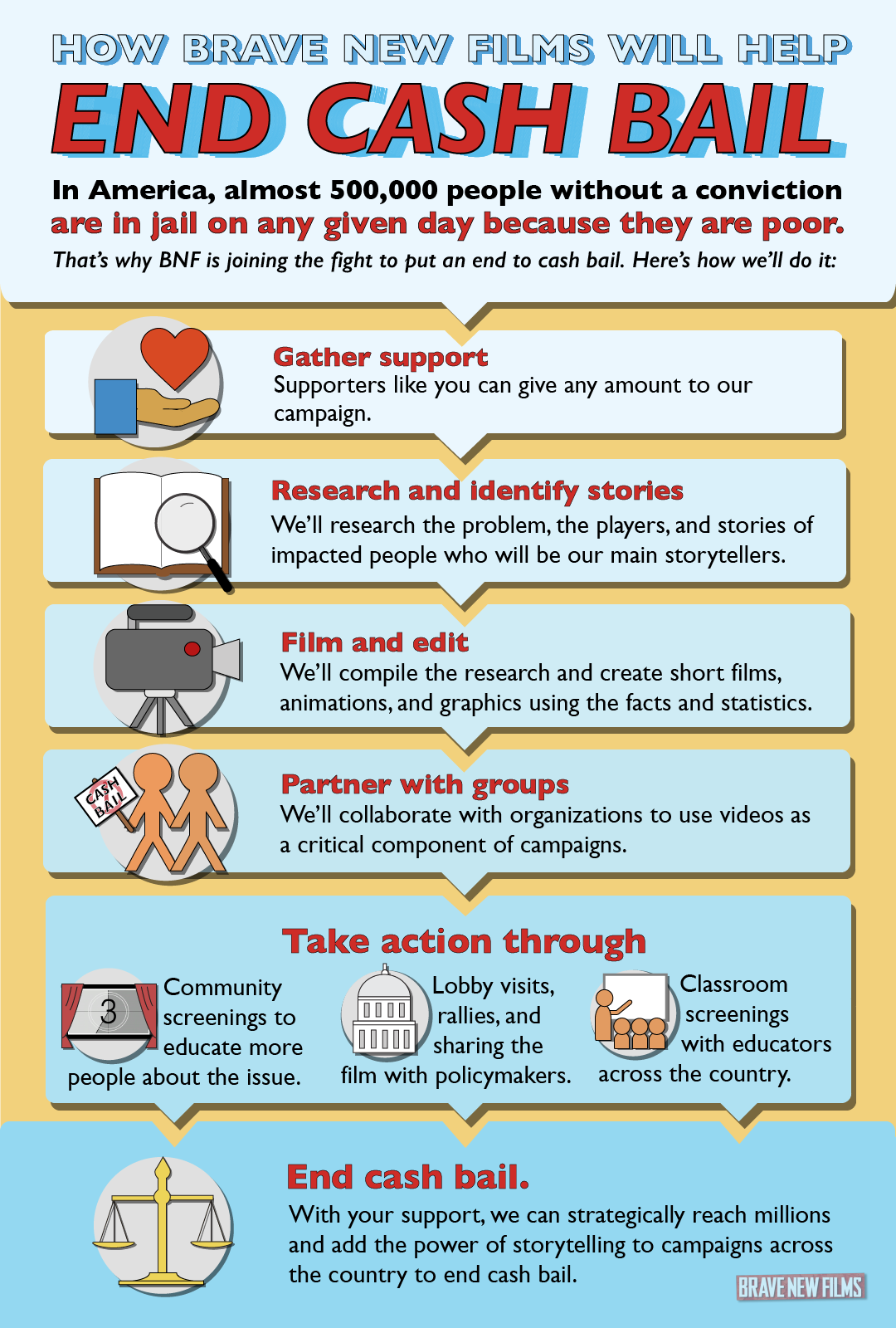 HOW YOUR CONTRIBUTION HELPS

Already a large portion of our community has come together to build this project. With your contribution, you’ll collaborate with a growing community and play a critical role in creating the change necessary to mend our broken justice system and develop solutions that stop punishing people for being poor.

Education is key to this project because many people don’t even know how terrible the money bail system is and they are totally unaware that successful alternatives exist and are possible to implement more widely. That’s why your support is vital to this project.

Through education this three-piece series will elevate awareness to the injustice and disproportionate impact of the money bail system on the poor, while we simultaneously point the way to fairer, more effective alternatives.

Storytelling will allow this project to cut through the noise and connect with hearts and minds in a powerful way. It gives us the ability to reach many who aren’t easily moved by – or will never see - written reports.

In addition to these short films we are launching  a robust social media plan, partnerships with other non-profit organizations, and a solid distribution system that reaches tens of millions on a multitude of platforms. So that together we can bring national-level exposure to the bail industry.

Impress and educate your friends with your wealth of  knowledge when you receive the official BNF Justice & Bail Reform reading list via email/digital download. The BNF staff have curated this one of a kind reading list to include books, articles, short films and other informative resources. See the reading list that inspired us to start this project and learn more about BNF staff based on their picks.

You’re invited behind the scenes to the virtual release party for part 1 of this series. Prior to Part 1 of this series being released, we will notify you of the release date and time. That way we can all watch together online.  After the release there will be a virtual tour of BNF HQ via YouTube and hear from Campaigns Director Regina Clemente to learn about the upcoming releases.

Make a statement with this limited edition JUSTICE T-Shirt. This T-Shirt is currently being designed to spark conversation with its bold statement about Justice. Next time someone compliments your T-Shirt you can engage them in the powerful meaning behind our work to #EndCashBail  (Available in S, M, L and XL. Please indicate size when donating)

Receive two invites behind the scenes at Brave New Films Culver City studio for the Premiere Screening of the whole series. Sorry travel and accommodations not included.

If you have a specific question, let us know by emailing here.