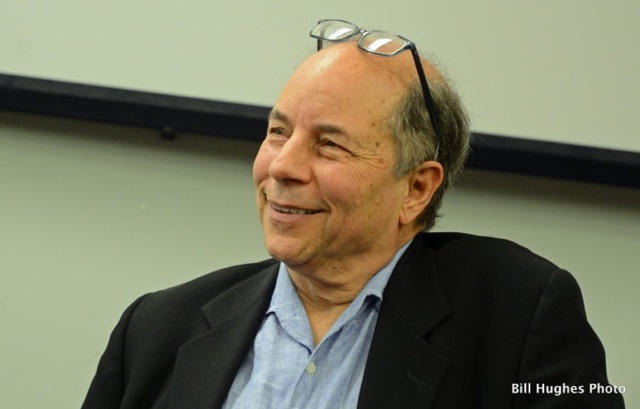 We are so excited to announce the launch of Brave New Educators, a program that brings our documentary films directly to schools and college campuses. Along with these free screenings, we provide discussion guides, articles and activities to professors, teachers, and student groups. Students and professors gain valuable insight into the important issues featured in our films and discover ways to take action.

For the launch of the program, we’re offering three of our feature length documentaries: Unmanned: America’s Drone Wars, War on Whistleblowers, and Wal-Mart: The High Cost of Low Price.

Our pilot screenings of Unmanned: America’s Drone Wars took place in April at Truman State, Princeton, Johns Hopkins, American, and Loyola Marymount University.  Each screening was accompanied by a question and answer session where students could engage on the issues with invited guests and experts.

At Truman State, Lawrence Wilkerson, former chief of staff for Colin Powell, spoke after the screening and warned the audience that drones harm the United States’ reputation. Aaron Albrecht, the student organizer who arranged the event, told us that Wilkerson stayed until midnight talking to students and answering questions.

Brave New Films’ Robert Greenwald, director and producer of Unmanned, spoke at Loyola Marymount University and at John Hopkins, before a 300 student audience. This kind of interaction and dialogue has the power to change minds and get viewers to think critically about the important issues of our time. 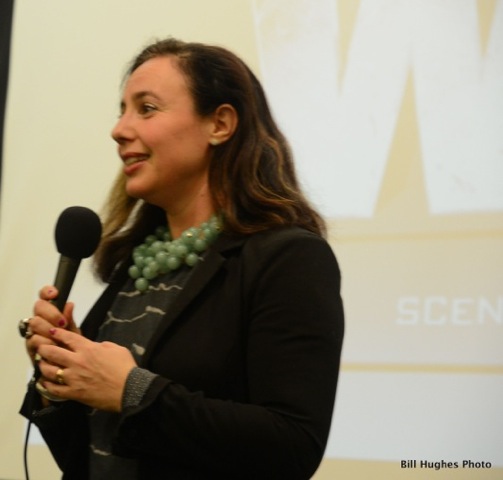 A student from Johns Hopkins told us, “My opinion of drones changed after seeing testimonials and hearing about how many civilian casualties there has been.” Another said, “This film gave me a lot of new information on drone warfare and how it is utilized, and it has given me a lot to seriously consider.” 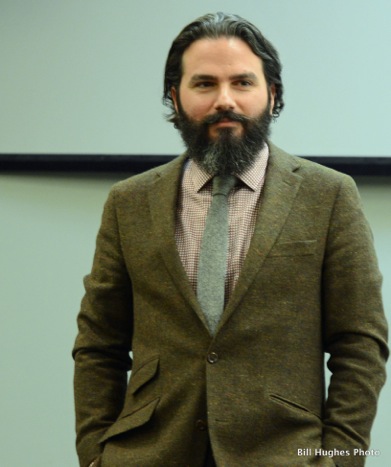 We are so grateful for these universities and all of the time and effort they put into making their events successful. Brave New Educators will be continuing to offer free resources to professors, high school teachers, and student groups.

Learn more and sign up for the program at bravenewfilms.org/educators.