To Prison For Poverty 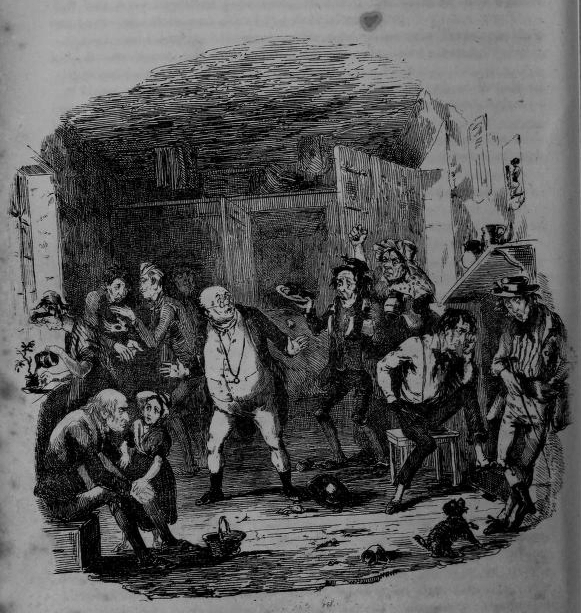 To host your own "To Prison for Poverty" screening, please e-mail [email protected]

Many people think that debtor’s prisons disappeared from American society just as surely as horse-based transportation. But in fact, people who are too poor to pay fines are still being threatened with incarceration today, but with an all too familiar twist: private companies are making money off people who can’t pay.

Our new documentary, To Prison For Poverty, features two parts. Part 1 tells the story of Hali Wood, a seventeen-year-old from Columbiana, Alabama, deeply in debt to private probation company, JCS.  Part 2 tells the story of Kathleen Hucks, a woman suing Sentinel Corrections Services for their abuse of power.

We’ve long known that issues of mass incarceration disproportionately affect poor people. In our video about the money bail system, we found that the wealthier a person is when arrested, the less he or she will pay in terms of money and freedom. A rich person can pay bail right away and go home, receiving his or her money back upon returning to court. A poor person accused of the same thing must pay fees to a bail bondsmen to secure freedom, but that fee is never refunded. That means that a teacher might pay $40,000 in bail fines, when a movie star charged with the same offense would pay nothing.

We see a similar dynamic with private probation companies.  If someone gets a traffic ticket and can’t pay, the judge puts them on “probation”, which really means walking down the hall and signing up for a payment plan with a private probation company who has a contract with the court. If they can’t pay, they go to jail. (Which is somehow supposed to make paying the ticket easier for someone who can’t afford it in the first place.)

Like payday lenders, these for-profit companies seek out neighborhoods where they know the population will, on average, have a tougher time paying traffic tickets out right. Then they charge exorbitant fees. Hali Wood was hit with a $41 seat belt ticket. Her payment plan charged a monthly fee of $35.  That’s 85% interest!
This is unlike any other probation programs we’ve run across in almost two years of producing documentaries about the criminal justice system. Probation is supposed to help people avoid jail or prison. These companies are simply collections agencies on steroids.

Judges who run these courts can end this tomorrow, either by exerting more oversight of
these companies, or by simply ending contracts with these companies. As we explore in our documentary, traditional public probation does a fine job of enforcing the law without a profit motive.

In the coming weeks, we’ll be screening To Prison for Poverty in the very communities where these companies operate. See if there’s one near you, or host your own. JCS and Sentinel cannot be allowed to continue preying on people who can’t pay.