Wage Theft is a Crime

Los Angeles is the wage theft capitol of the United States; where $26.2 million is stolen from workers every week. The thieves are not sticking up bank tellers or picking pockets on the street. The thieves are bosses who profit from not paying their hard working employees and then daring them to try to get it back.

That's why Brave New Films joined forces with the LA Coalition Against Wage Theft to demand the LA City Council to address this problem. In our video, we profile four victims of wage theft who tell heartbreaking stories of working for low wages and then suffering the indignity of not being paid. 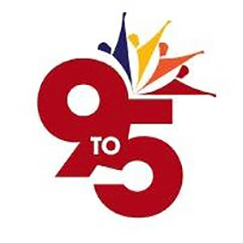 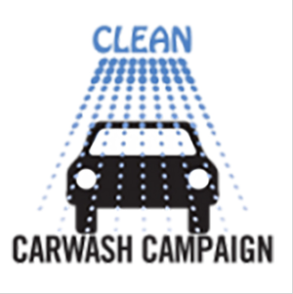 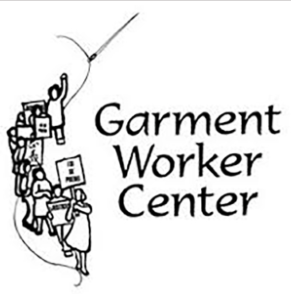 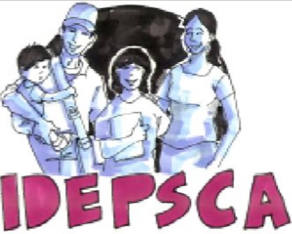 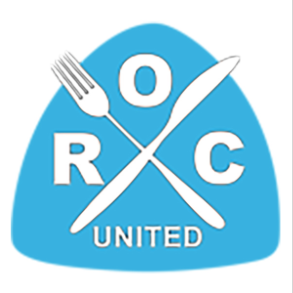 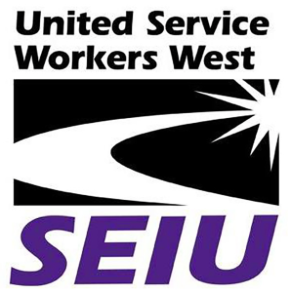 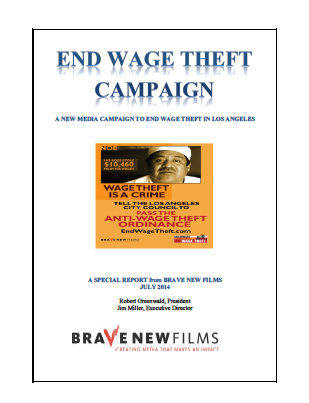