Join us for the Los Angeles premiere of Suppressed: The Fight to Vote

Do you like this page?
Suppressed: The Fight to Vote, a new documentary by Robert Greenwald (Director of Outfoxed, Walmart: The High Cost of Low Price, and Making A Killing: Guns, Greed, & the NRA), weaves together personal stories from voters across the state of Georgia to paint an undeniable picture of voter suppression in the 2018 midterm election. Stacey Abrams fought to become the first Black female governor in the U.S. while her opponent, Secretary of State Brian Kemp, was in charge of running the election. In a race that was ultimately decided by 54,723 votes, the film exposes that the basic constitutional right to vote continues to be under siege in America.

Host Your Own Screening 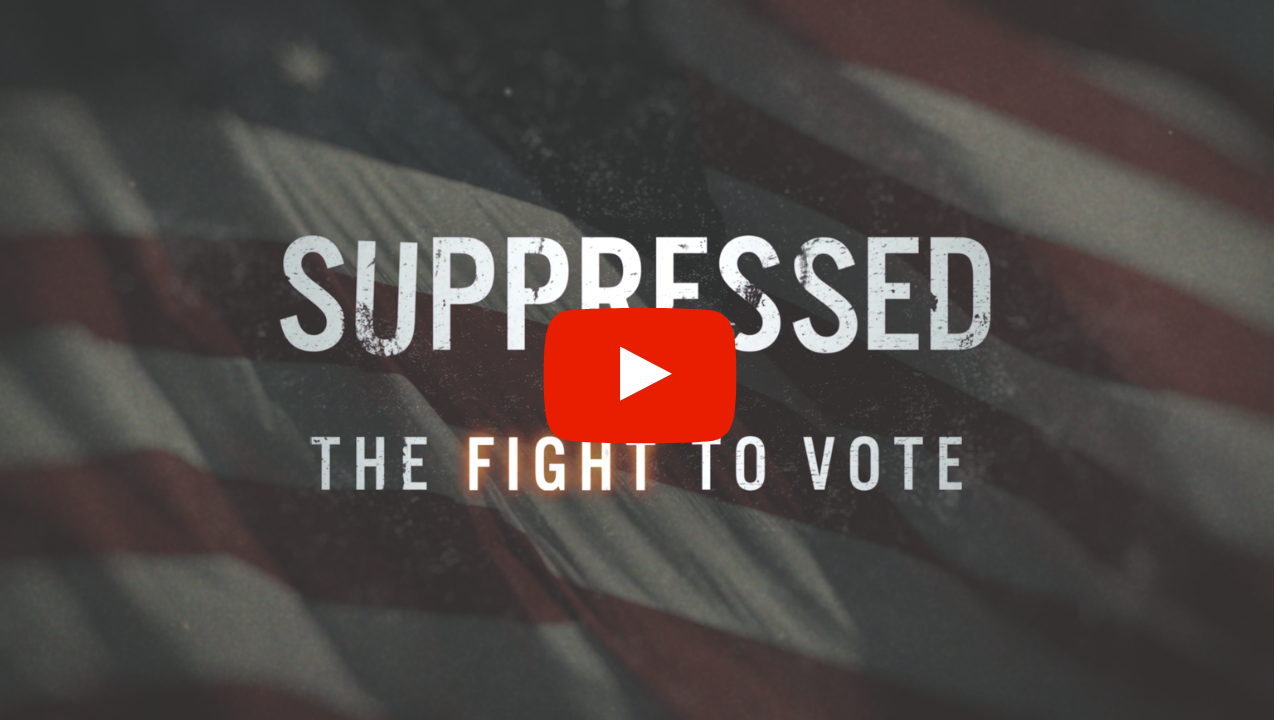