Universities aren’t the Ballet: Why university donations need to have no strings attached - Brave New Films

Universities aren’t the Ballet: Why university donations need to have no strings attached 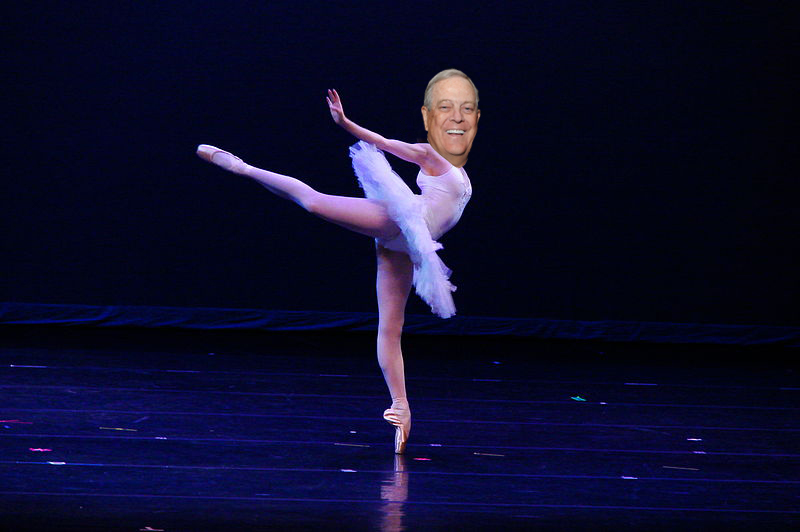 We all know that the Koch Brothers have spent millions on elections. They spent over $400 million on the 2012 election and a combined $290 million on the midterms this year through personal donations and through their think tanks like Americans for Prosperity. There has been much debate over these donations and how the duo is affecting American democracy. In a post Citizen’s United world, we have begun to expect political interference by billionaires. But the Koch Brothers' influence is starting earlier than ever- in the classroom. To be clear, this isn’t new; the Koch’s have been donating to universities for years. But we are now beginning to see the consequences of taking large sums for specific projects within public education. In some cases, there has been major interference by the Koch Brothers to support their free-market, libertarian ideology.

David Koch is also known for his charitable donations to the New York City ballet. In principle, the idea of charitable giving to universities would be the same as donating to the ballet, right? Well, unless the ballet is required to change their production of Midsummer Nights Dream to Atlas Shrugged, then it is very different.

Koch donations to universities have increasingly created interference in departments. Contracts with universities such as Clemson University and Utah State include the language that the professors would, "support the research into the causes, measurements, impact, and appreciation of economic freedom."  So their donations aren't exactly  charitable. Their donations are an exchange: money for ideology. Florida State's contracts were even more explicit, calling for the hiring of specific professors and for Bruce Benson ( a staunch supporter of privatization) to stay on faculty for three more years.

This is not picking on the Koch's because they have turned words like "liberty" and "freedom" into something exclusive. This isn't about what they believe, but rather that their money at public universities are used to determine what students are taught to believe. It's the opposite of freedom. Curriculum was controlled in Communist Russia – for which the Koch's have open distain. So is controlling curriculum different when it's about billionaires deciding what's best for students? Don't we want our students to have exposure to a variety of ideas? Read a variety of books? Learn from a variety of professors? Not if it's left up to Charles and David Koch.

These university donations are not charity. They don't treat them like David treats his donations to the ballet. But if you do happen to see Fountain Head performed by a group in tights and tutus, we'll then maybe we are wrong about the ballet too.

Is your university or alma mater on this list of Koch-funded colleges and universities? You should check below, because there are over 250 schools and a lot of surprises!

If it is on the list, you can work with us to arrange for a screening at your school or you can connect with organizations like UnKoch My Campus!

Help get the Koch's out of student's classrooms.

Here is the list of Colleges and Universities with Programs Supported by the Charles Koch Foundation.

54. College of the Holy Cross

55. College of William and Mary

263. University of Virginia's College at Wise