John Brennan, who has served under President Obama first as his Deputy National Security Advisor for Homeland Security and Counterterrorism, and who is now the Director of the CIA (Central Intelligence Agency) has lied to the American public again and again. Since serving as the Director of the CIA John Brennan has mislead the public about ‘collateral’ damage, or put in more blunt terms, innocent civilians killed by US drone strikes, he has lied about the CIA hacking into computers of U.S. Senate employees, and he lied about the massive global surveillance that has taken place all in the name of national security. This short film highlights the need for John Brennan to be fired because we can no longer trust that he’s working for the safety of all citizens but protecting a few powerful people and protecting the secrets of the CIA. 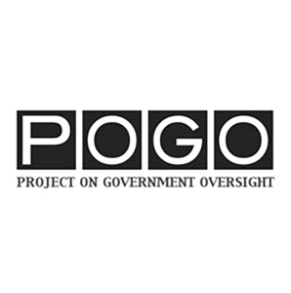