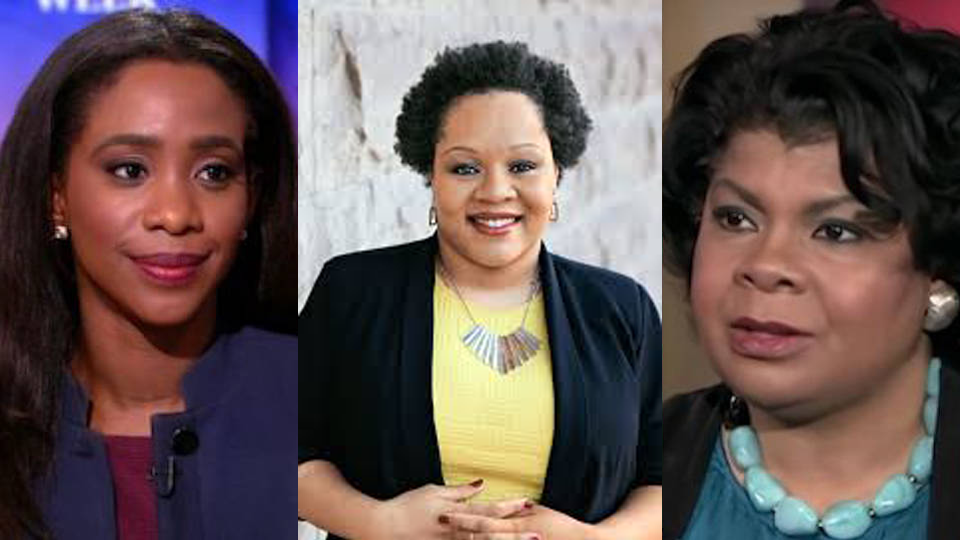 Thank you for your commitment to honest reporting on the White House. In spite of the verbal abuse and attempts to silence you, you persisted and asked the Trump administration tough questions to hold them accountable.

You confronted Trump on the Mueller investigation, voter suppression in the midterm elections, and challenged his divisive rhetoric and close ties to white nationalism.

We admire your grit in the face of dismissive and demeaning language, and we appreciate your dedication to keeping the American public informed.